Seventh Grave and No Body by Darynda Jones

Twelve of the deadliest beasts ever forged in the fires of hell have escaped onto our plane, and they want nothing more than to rip out the jugular of Charley Davidson and serve her lifeless, mangled body to Satan for dinner. But Charley has more on her plate than a mob of testy hellhounds. For one thing, her father has disappeared, and the more she retraces his last steps, the more she learns he was conducting an investigation of his own, one that has Charley questioning everything she’s ever known about him.

Whether this is your first or fiftieth visit, you’d be surprised at how much you miss during your trip to Walt Disney World. From where to find Imagineer signatures to the secrets behind the carriage numbers in the Casey Jr. Splash ‘N’ Soak Station, learn all about the hidden magic that permeates this fabulous resort in this tell-all guide.

There are secrets you share, and secrets you hide. Growing up on her family’s Sonoma vineyard, Georgia Ford learned some important secrets. But just a week before her wedding, thirty-year-old Georgia discovers her beloved fiancé has been keeping a secret so explosive, it will change their lives forever. Georgia does what she?s always done: she returns to the family vineyard, expecting the comfort of her long-married parents, and her brothers, and everything familiar. But it turns out her fiancé is not the only one who’s been keeping secrets.

There’s a Ghost in the Opera House of Ankho-Morpork. What better way to flush out a ghost than with a witch? Enter the Opera’s newest diva, Perdita X. Nitt, a wannabe witch with such astonishing range that she can sing harmony with herself. And does. To further complicate matters (and why not?) there is a backstage cat who occasionally becomes a person just because it’s so easy. Not to mention Granny Weatherwax’s old friend, Death, whose scythe arm is sore from too much use. 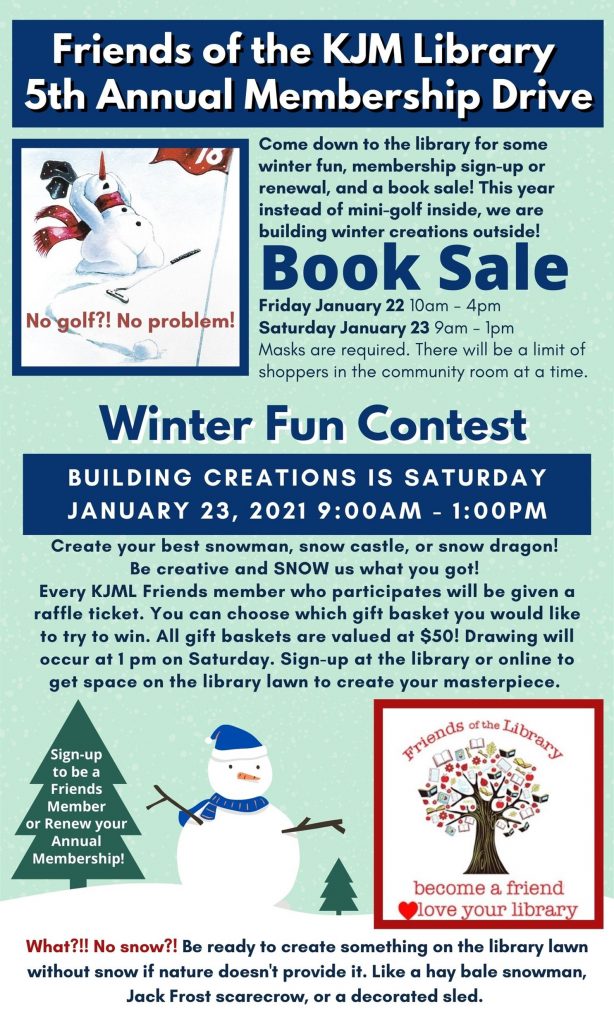