The Karl Junginger Memorial Library, in addition to observing Municipal Ordinance Chapter 278 Peace and Good Order, has established the following Code of Conduct for all patrons. If a patron is not responsive to the needs of other library users or disregards the policies protecting patrons, staff and/or library property, the patron will be asked to leave the library and the library grounds. Failure to leave the premises upon the request of a staff member may lead to contact with the minor patron’s parents or the intervention of the Waterloo Police Department.

1. Building Rules
a. No smoking or vaping is allowed inside the library building.
b. Food may only be consumed within designated library areas with permission by library staff.
c. Non-Alcoholic beverages are allowed in spill-proof containers.
d. Pets or animals are not allowed in the library unless they are a part of a library program or they are trained and registered under the Wisconsin State Statue 174.056 as a service animal.
e. Boots, backpacks and outerwear will be left in designated lobby areas.
f. Bicycles and other wheeled sporting equipment shall be left in an outside area that does not block an exit door.
g. The library is not responsible for any items lost, damaged, or stolen on library property.

2. Patron Behavior
a. Noise must be kept at a level so that others are not disturbed.
b. Shirts and shoes are required; wet bathing suits are not allowed.
c. Study carrels are intended for one person; tables in the reading areas should accommodate no more than four people. Each computer workstation should be occupied by no more than two people at a time. Exceptions will be made for group projects.
d. Uninvited solicitation of the public and library staff is not allowed.
e. No firearms or weapons are allowed in the building or on library grounds. A firearm is defined as any device capable of firing a projectile able to produce physical injury. This includes, but is not limited to, BB guns, pellet guns, and slingshots. A Weapon is defined as any device which by its design can produce injury, including but not limited to, knives, blades, martial arts devices, and metal knuckles and any device when used as a weapon, including, but not limited to, letter openers, hammers, chains and wrenches.
f. Rudeness and profanity are not allowed.
g. Inappropriate sexual behavior is not allowed. 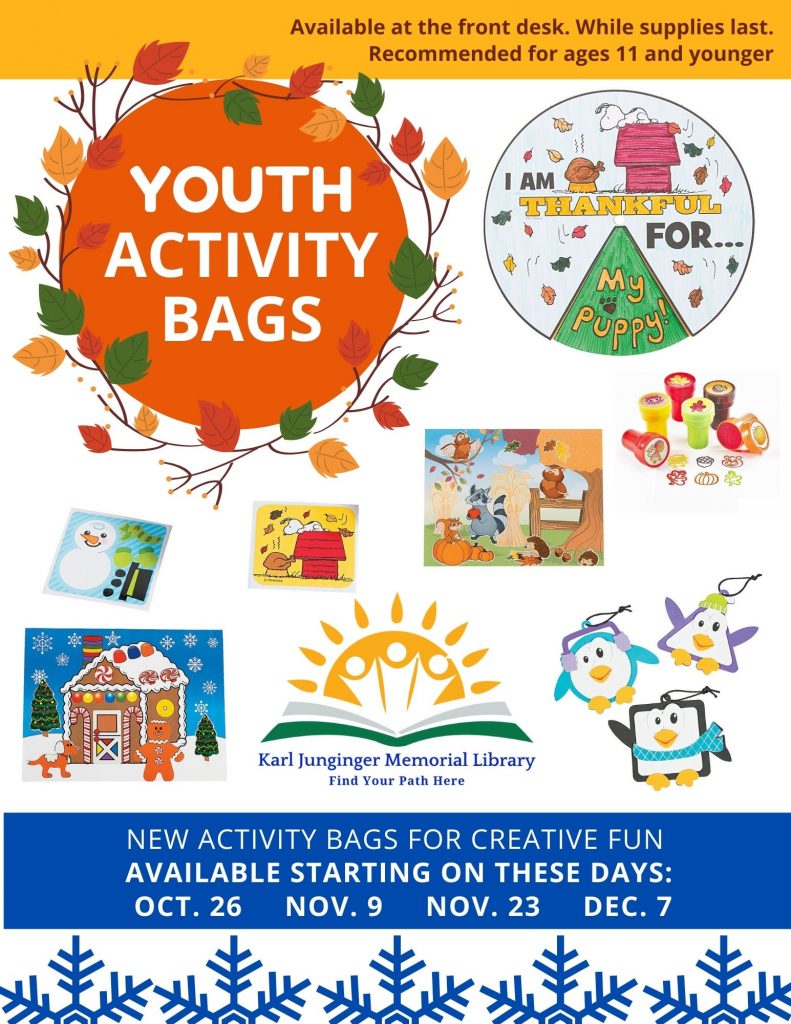