The Finisher by David Baldacci

Vega Jane has never left the village of Wormwood. But this isn’t unusual, nobody has ever left the village of Wormwood. At least not until Quentin Herms vanishes into the unknown. Vega knows Quentin didn’t just leave, but that he was chased. And he’s left behind a very dangerous trail of clues that only she can decode. The Quag is a dark forest filled with terrifying beasts and bloodthirsty Outliers. But just as deadly are the threats that exist within the walls of Wormwood. It is a place built on lies, where influential people are willing to kill to keep their secrets. Vega is determined to uncover the truth. But the closer she gets, the more she risks her life.

Half Bad by Sally Green

In modern-day England, where witches live alongside humans, Nathan, son of a White witch and the most powerful Black witch, must escape captivity before his seventeenth birthday and receive the gifts that will determine his future.

When two sisters get their own fashion-focused reality television show, vivacious Paige is excited, but Erin, a Christian who is more interested in being behind the camera than in front of it, has problems with some of the things they are asked to do.

In a Brazil of the distant future, June Costa falls in love with Enki, a fellow artist and rebel against the strict limits of the legendary pyramid city of Palmares Três’ matriarchal government, knowing that, like all Summer Kings before him, Enki is destined to die.

A Creature of Moonlight by Rebecca Hahn

Marni, a young flower seller who has been living in exile, must choose between claiming her birthright as princessof a realm whose king wants her dead, and a life with the father she has never known–a wild dragon. 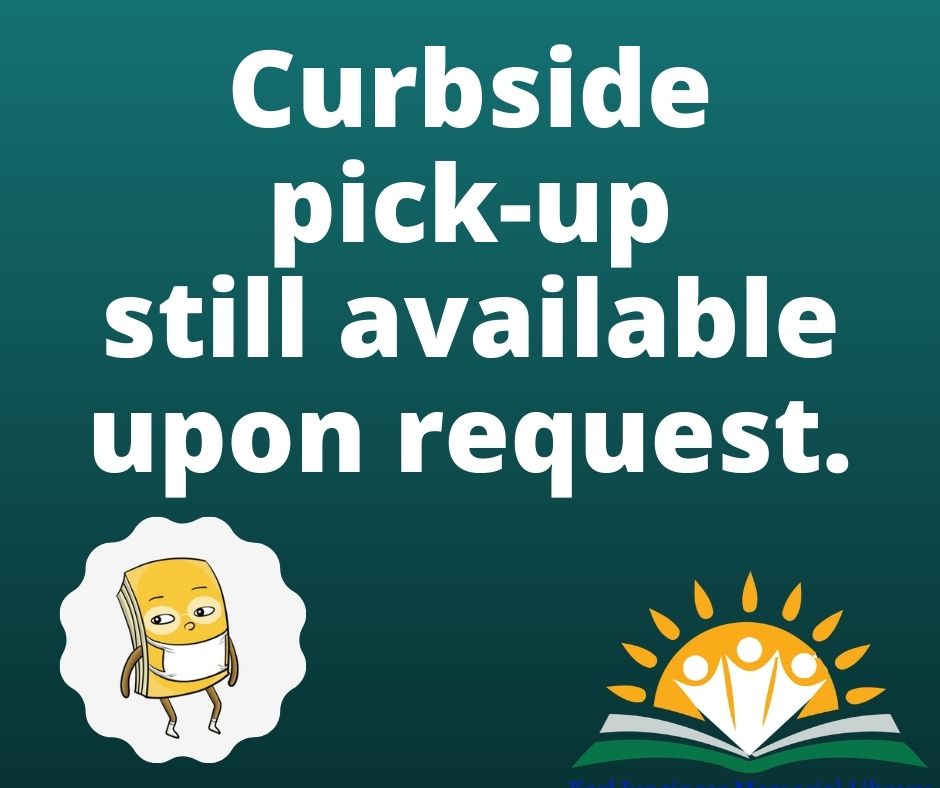